USDGC: Dickerson Adds To Advantage With 18 To PlayPosted by EditorOn 10th October 2020 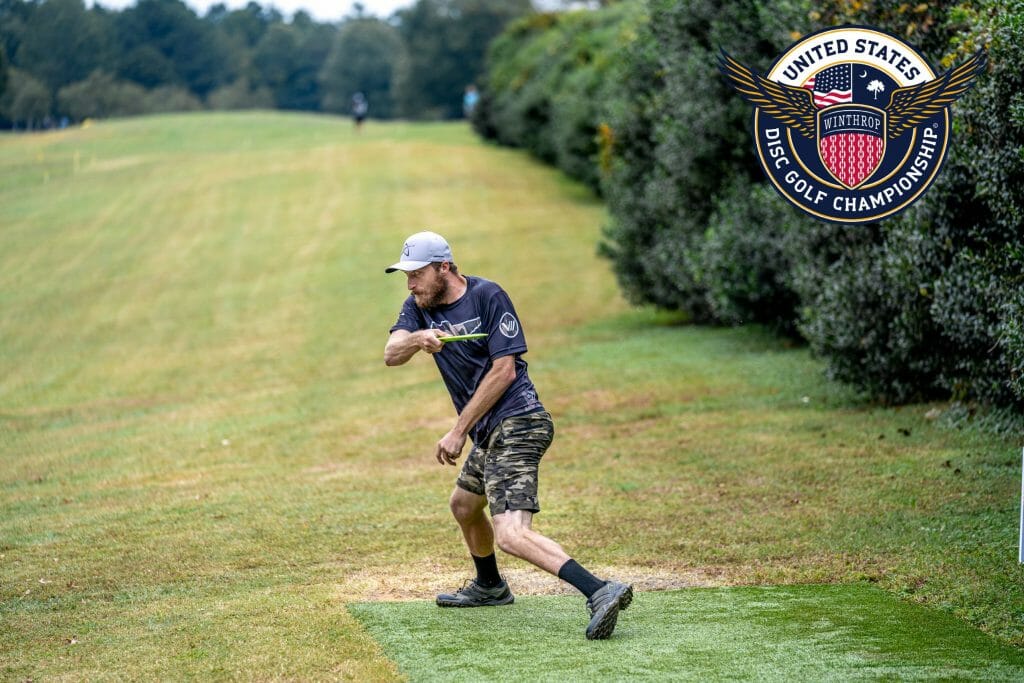 October 10, 2020 by Bennett Wineka in Recap with comments

The movement at the top didn’t play out how we would have predicted it during round 3 of the United States Disc Golf Championship. 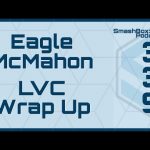 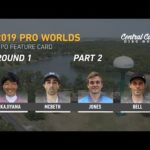 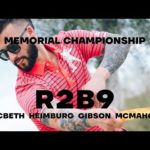 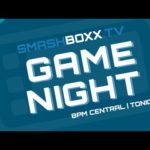