No Live Coverage At 2021 Masters Cup 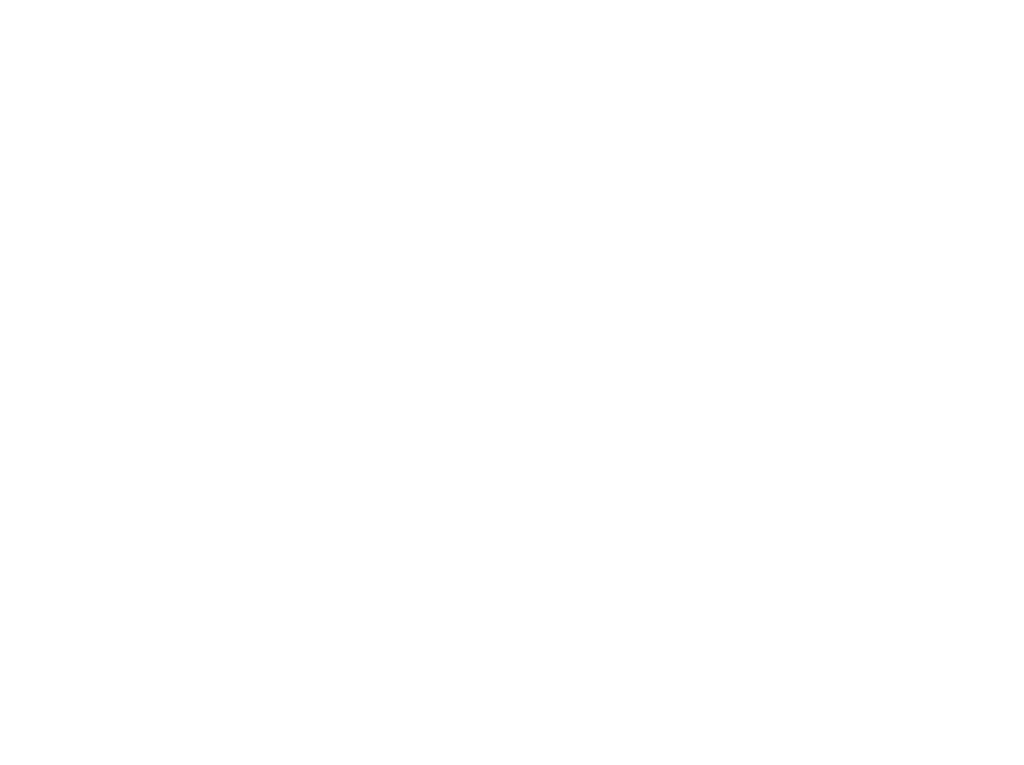 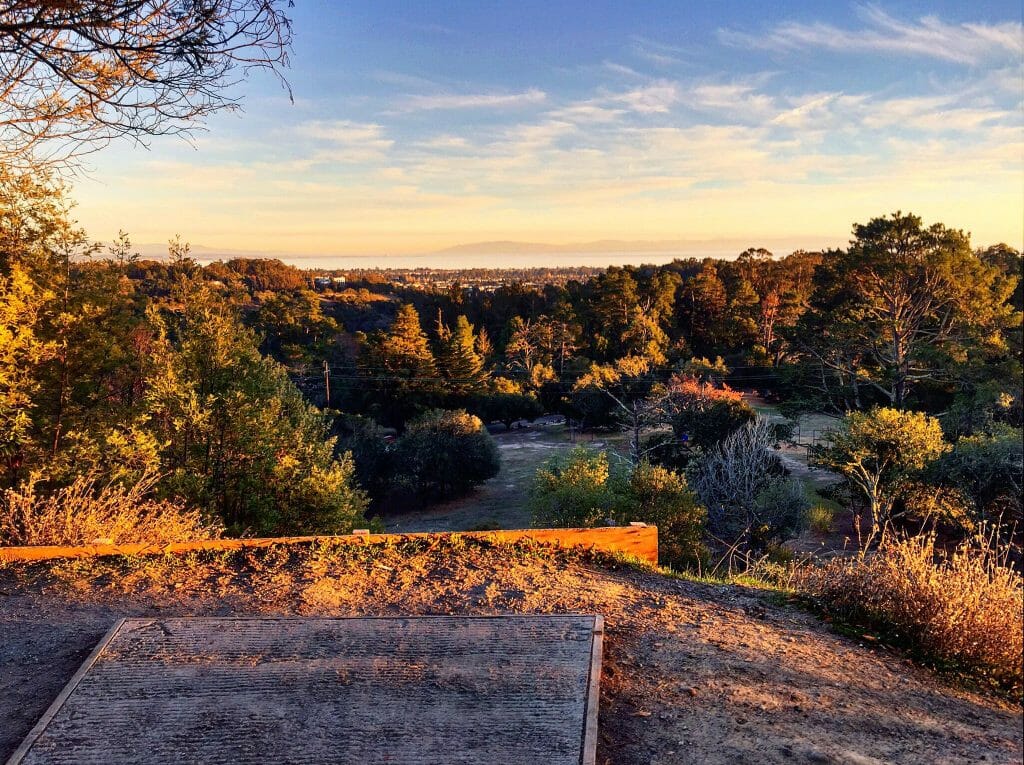 “We worked with both LiveU and Verizon for months in attempts to activate a temporary network on site,” said DGPT CEO and Director Jeff Spring. “While we were able to find ways to improve the signal, we ultimately were not able to enhance connectivity to a level that we were confident in to execute a live broadcast.”

The decision to suspend the live broadcast was made last week after testing and solutions did not enhance the service needed on-site. Efforts to bring livestreaming to DeLa began late last year when the Disc Golf Pro Tour and the PDGA agreed to bring National T0ur events to the DGPT’s over-the-top livestreaming video subscription service, DGN. Historically, few NTs have been livestreamed, as many of the Tour’s stalwart courses have limited or no cellular reception, which precludes streaming without expensive uplink solutions.

According to the DGN, efforts to bring livestreaming to Masters Cup included enhanced testing with signal “Xtender” units from LiveU, as well as onsite visits from Verizon’s crisis response team, experts in activating cell and wifi networks in hard to reach areas. Despite finding limited success, the signal boosts were not able to provide enough strength to confidently stream a live broadcast. The one method that could’ve worked, activation of a C.O.W. (cell on wheels) provided by Verizon, is reserved for events with over 50,000 people, or public emergencies.

DGN will still be producing an event press conference on Thursday, May 27 for the Masters Cup, and post-produced coverage from JomezPro, GK Pro, Central Coast Disc Golf, and Gatekeeper Media is unaffected by the removal of livestreaming. 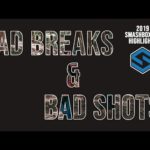 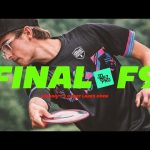 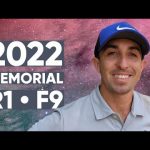 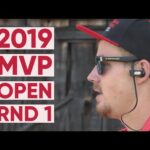 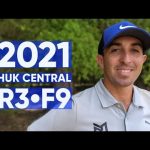