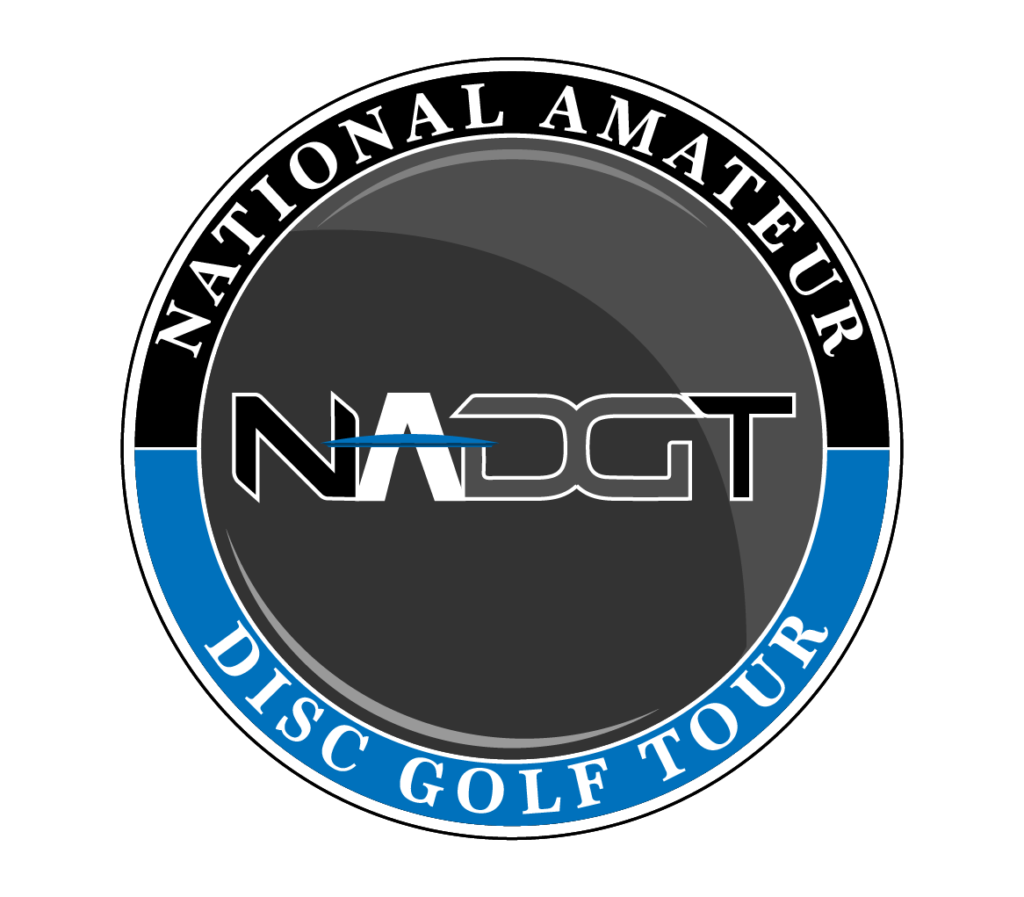 The rebrand aims to appeal to all levels of amateurs, not just young players on the way to the pros

January 22, 2020 by Bennett Wineka in News with comments

The Next Generation Disc Golf Tour announced its name change to the National Amateur Disc Golf Tour for the 2020 season and beyond, and Tour Manager Kolte Breck stopped by Smashboxx to give us a better idea of what was in store for the tour.

“Before it was Next Generation, because we wanted the Kyle Kleins or the Silas Schultzes to come up and go pro,” Breck said of the name change on Tuesday’s Smashboxx TV podcast. “We just wanted to create a tour for most of the amateurs.”

With an aim at bringing more consistency to an organization that hosts up to 200 events a season and was previously only staffed by one full-time employee in founder Dave Feldberg, part-timer Breck explained the restructuring that went along with the rebranding was to keep up with an expanded workload, and that demand for NADGT events necessitated more support.

A Board of Directors has been formed for the NADGT, and the tour has brought in people from several areas of the disc golf world to work with, including Kyle Maute, prolific Colorado Tournament Director; Geoff Hungerford, PDGA Senior Committee member; and Larry Crouch, Owner, ProPull.

Much of the NADGT should look very similar to last year’s Next Gen Tour with a few minor tweaks. The NADGT Championship will again be in Austin, Texas, but the Board has toyed around with ideas to keep out “sandbaggers” in its divisions, while also letting players who are technically “professionals” by PDGA definition become involved in the NADGT. Prizes for the National Championship have yet to be announced.

Updates for 2020 include moving registration back to Disc Golf Scene from Infinite Discs, adding MA2 and MA50 divisions to the national championship, and introducing six week league programs and C-tier flex options to NADGT events.

Not every bit of the rebrand and switch over from the Next Gen Tour has been completed, as the NADGT.com site, which is referenced on the intital press release, is still inactive. 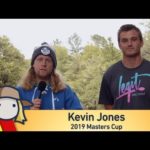 Kevin Jones talks about the Masters Cup, traveling with Seppo, and his new nickname 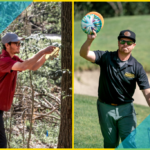 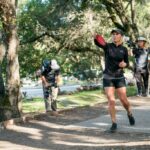 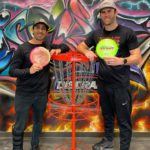 Is Brodie Smith What Disc Golf Has Been Waiting For? 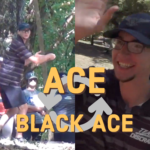