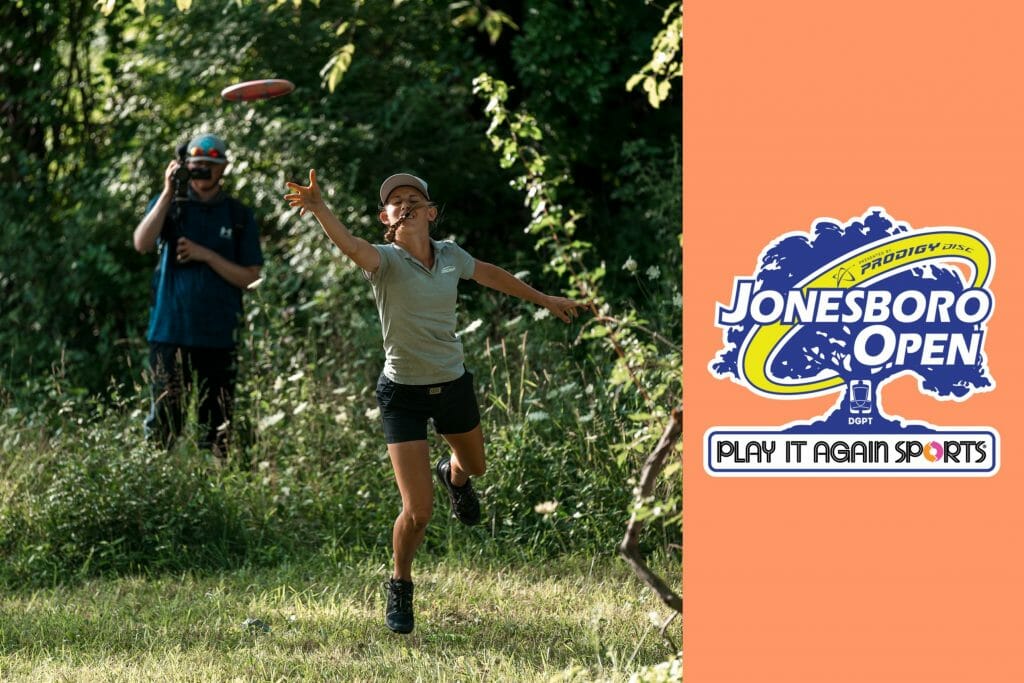 October 3, 2020 by Bennett Wineka in Recap with comments

It was another day of picture-perfect disc golf weather in the Natural State, and the players took full advantage during round 2 of the Jonesboro Open. 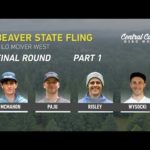 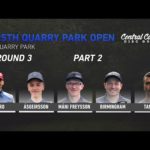 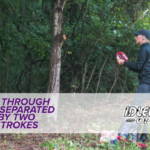 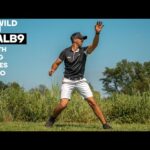 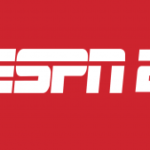