Can Brodie Smith Make A Career In Disc Golf?Posted by EditorOn 1st January 2020 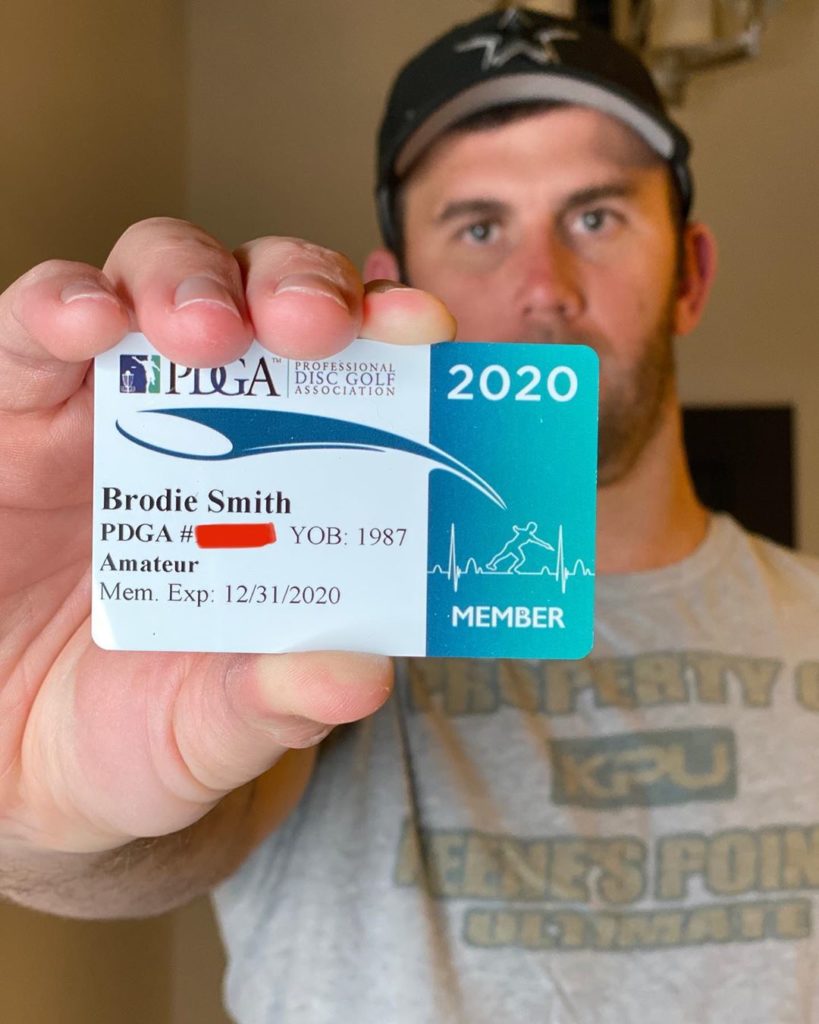 January 1, 2020 by Bennett Wineka in Livewire with 0 comments 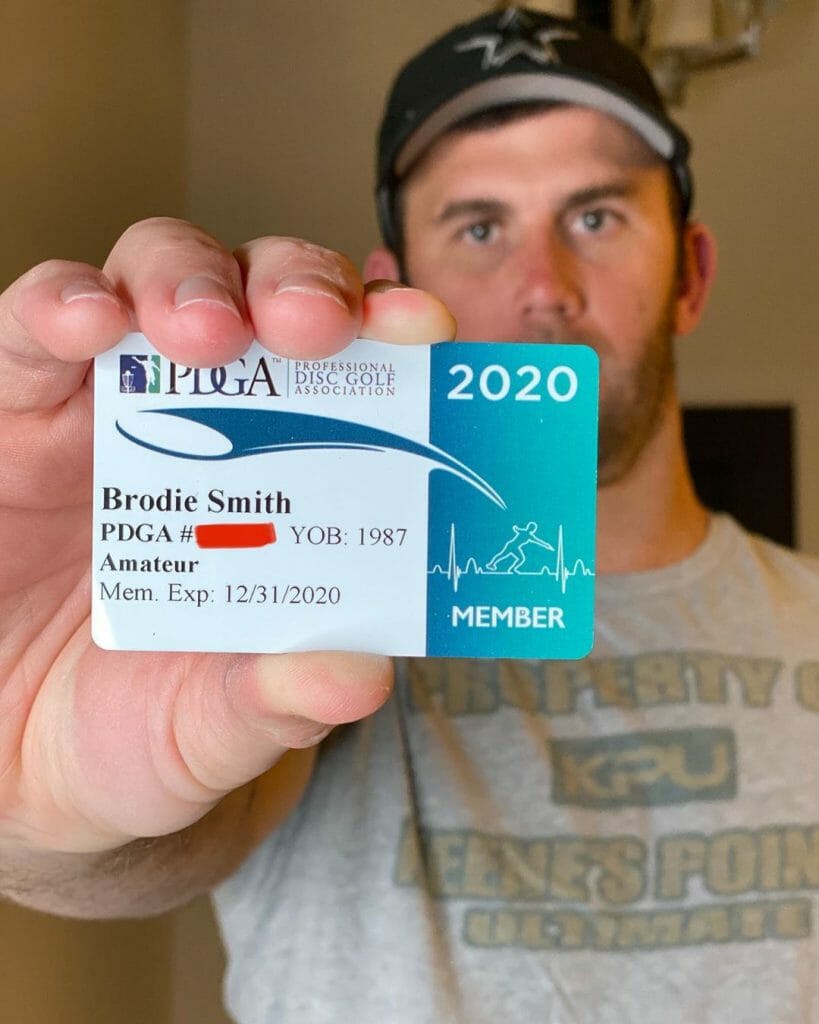 For the last week ultimate personality Brodie Smith has been teasing his foray into competitive disc golf which reached a high watermark on New Year’s Eve when he posted a pic with his new PDGA membership card. Side note, I don’t think Smith realizes that PDGA numbers are public.

Smith has a history with Paul McBeth and Simon Lizotte, and it looks like he’ll be spending more time with the pros in January with a “boot camp” of sorts to hone his skills.

It’s January 1, 2020 and Smith is already done more field work than most of us probably did in 2019. But the question remains: how far can Brodie Smith go in disc golf?

So it begins #Day1 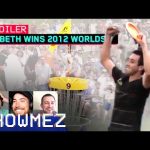 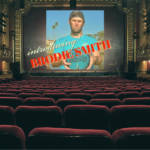 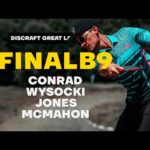 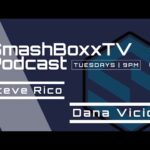 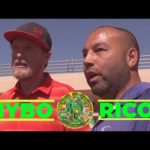